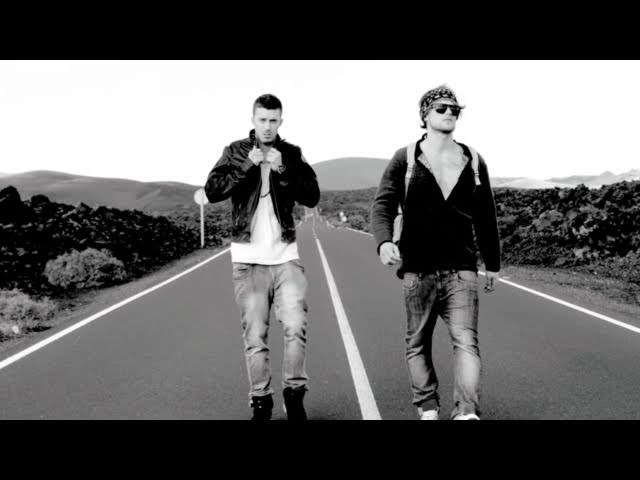 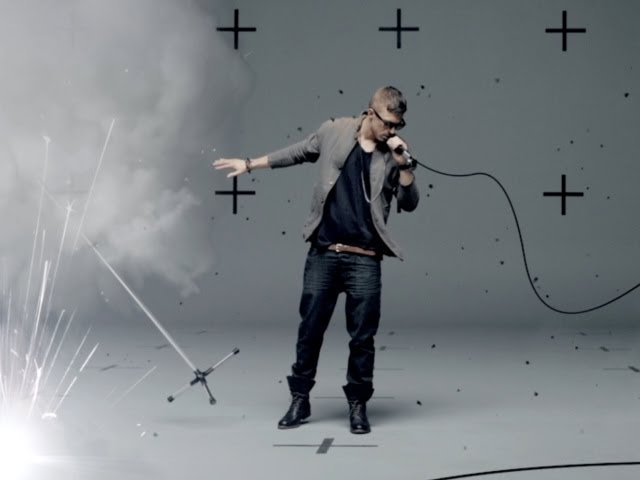 Nexus started working with the two skaters, Niclas and Jannik, when they were 18 and 19 years old.

They were looking for someone who could produce songs for them as they wanted to be rappers. Wolfson and his business partner, Jon Ørom, invited them to the Nexus studios and together they embarked on a journey that would shape the Danish music landscape forever.

We named the act Nik & Jay, and composed and produced their music. Together we created, and developed, a whole new pop-rap genre, and it became an overnight success.

The first album, titled “Nik & Jay” was certified 6 times platinum, and spawned a myriad of hit singles and two Danish Grammys, “Hit of the Year” and “Best New Artist”.

For 15 years this constellation pumped out hit after hit, and became the biggest domestic pop group of all times winning numerous awards, mulit-platinum singles and multi-platinum albums.

A study conducted by the media agency Carat showed that Nik & Jay is known by more than 94% of Danish 15-30-year-olds.