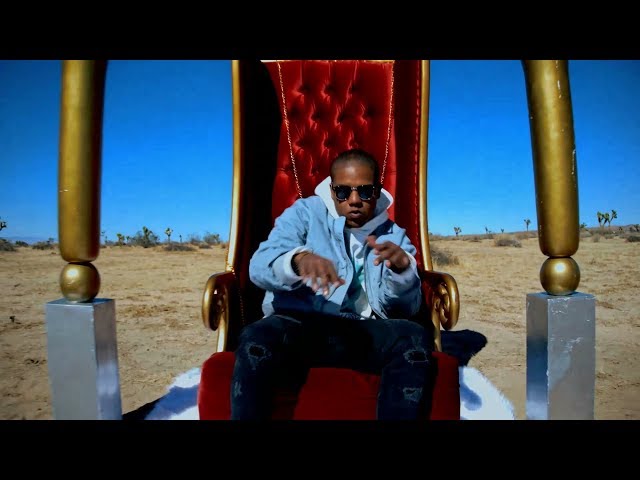 Well known in America for starring in the Disney Channel sitcoms That’s So Raven and its spin-off Cory in the House, in which he played Cory Baxter. He was also the finalist on ABC’s Dancing with the Stars’ most popular season with an average of 25 million viewers.

He starred in the US TV-show Gotham and several feature films. Kyle has songs in the pipeline produced by Superstar DJ AfroJack and co-written by the multi-platinum selling songwriter Poo Bear. He’s also supported by his year-long good friend Justin Bieber who often appears with Kyle on social media.

Kyle Massey already has more than a million followers on social media.