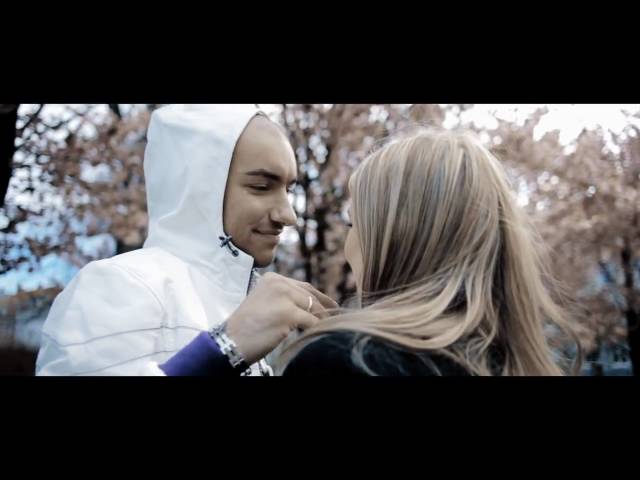 We developed, composed, and produced Joey Moe after signing him to Nexus Music. Joey became the first big r’n’b star in Denmark and the project spawned many awards, gold, and platinum certifications.

One of the greatest achievements was that the single “Yo-Yo” became the longest reigning number one on the dance chart, and therefor became the biggest Danish club hit of all times.