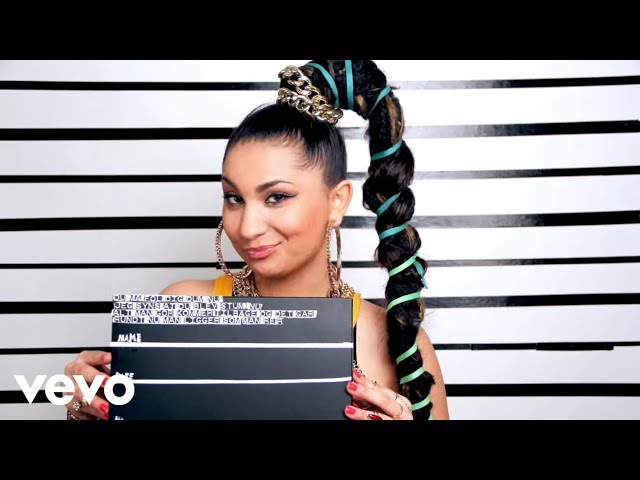 Cisilia Ismailova is a Danish singer from Copenhagen better known by her mononym Cisilia. Nexus founder Jules Wolfson signed Cisilia to Nexus Music, when she was 14 years old. He developed, composed, and produced her music, and distributed it through Universal Music.

Her platinum certified #1 debut album “Unge Øjne” spawned the double platinum hit single “Vi To Datid Nu”, and the gold single “Luftballon”. At the Danish Music Awards 2015 (Danish Grammy), she became the youngest winner ever of a Danish Grammy (at the age of 16 years), when she won in the categories “Hit of the Year” and “Best New Artist”.